London Buses route C3 is a Transport for London contracted bus route in London, England. Running between Earls Court and Clapham Junction Station, it is operated by London Transit.

The route was then tendered, and initially retained by London General with extensions at both ends: at the south, to Sands End Sainsbury's, and at the north, during shopping hours only, to Kensington High Street. In 1989, the original minibuses were withdrawn, being replaced by more stylish Optare CityPacers cascaded from route C2. On 2 June 1990, the Kensington extension was withdrawn, but the route was further extended at the south across Wandsworth Bridge to Clapham Junction station via Grant Road, including a deviation via Plantation Wharf. The vehicle allocation was again changed to Optare MetroRiders.

A new contract starting on 19 October 1996 saw various changes. The route was revised to operate direct via York Road, and then via the full length of Plough Road and St John's Hill to approach Clapham Junction from the south. An evening and Sunday service were also introduced. The Operation was transferred to Putney (AF) garage, and new ML-class Marshall Minibuses were introduced. The type proved unreliable and, combined with severe staff shortages, prompted London General to surrender the contract. It was taken over by Limebourne Buses in October 1997.

In October 1998, Limebourne went into receivership, but the local bus business was sold to local management under the name of Independent Way Limited. Having had its vehicles re-possessed, replacement vehicles were sought, and a batch of ex Metroline Dennis Darts was obtained. The Limebourne business was sold to Connex on 7 July 2001. The Darts were soon replaced by new Optare Solos as part of a new contract, restoring low floor operation to the route, but these did not last long as Alexander ALX400 bodied Dennis Tridents were transferred in to convert the route to double-deck operation on 6 May 2006.

On 26 February 2004, the route was included in the sale of Connex to Travel London.

The route was increased in frequency in July 2008 following the introduction of the western extension to the London congestion charge.

On 4 October 2008, the route was retained by Travel London.

In May 2009, the route was included in the sale of Travel London to Abellio London.

On 5 October 2013, the route was retained by Abellio London.

On 30 November 2020, the route was converted to full Optare MetroDecker EV operation.

On 11 December 2022, the route was included in the sale of Tower Transit's Westbourne Park (X) Garage to London Transit.

On 22 May 2022, the Optare MetroDecker EV's were temporarily decommissioned - being temporarily replaced by existing Wright Eclipse Gemini 3 bodied B5LHs.

On 26 May 2022, the Wright Eclipse Gemini 3 bodied Volvo B5LHs were replaced by the restored existing Optare MetroDeckers.

The route is proposed to be withdrawn, being replaced by route 27. 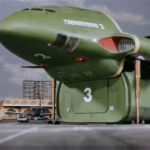 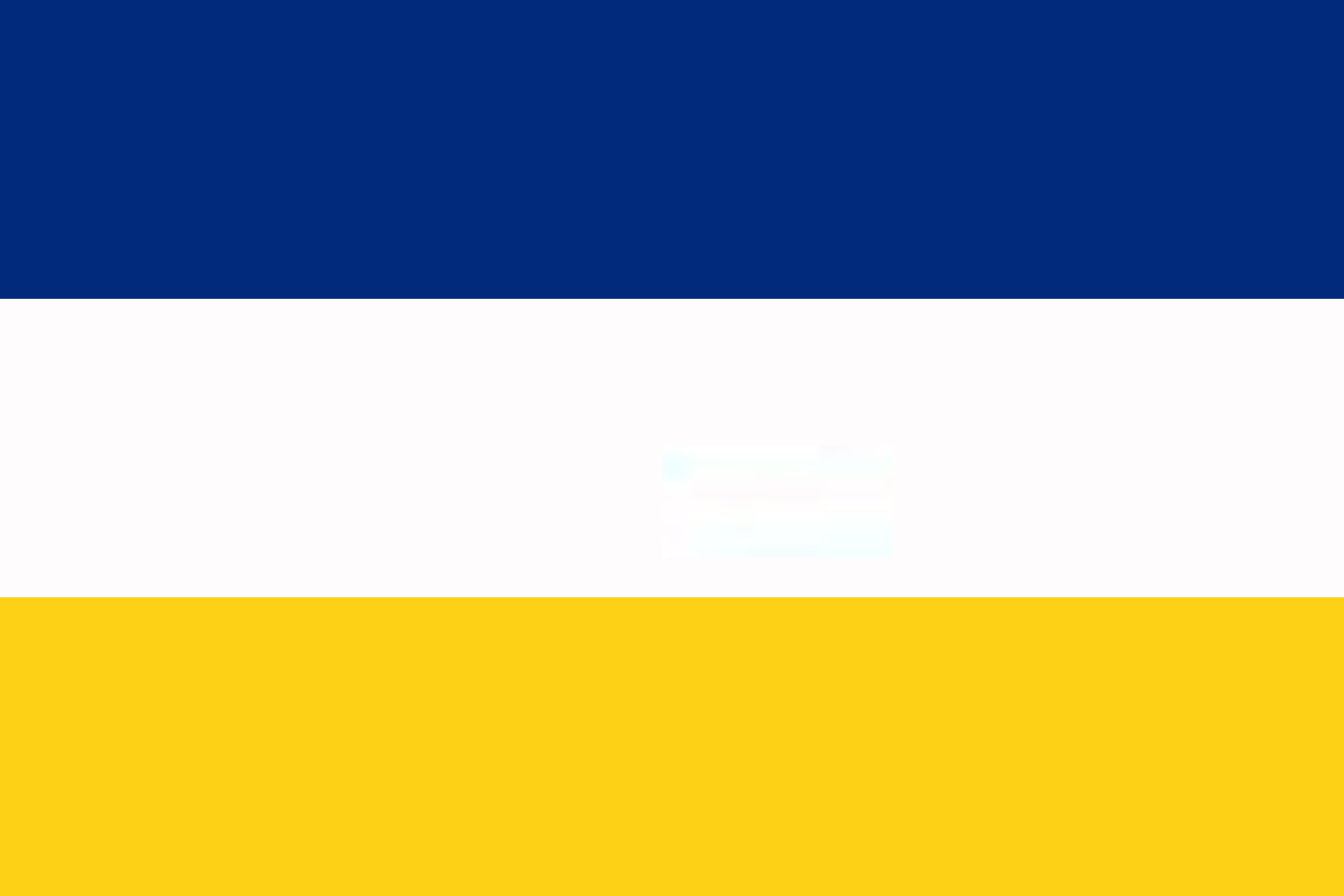 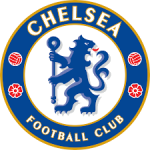 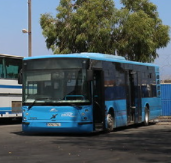